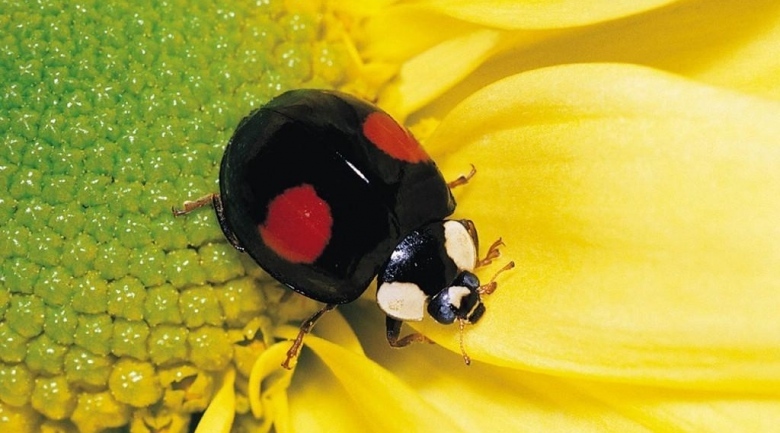 Trump has announced that the US is withdrawing from the Paris climate agreement. He said moves to negotiate a new "fair" deal that would not disadvantage US businesses and workers would begin. Mr Trump said during last year’s presidential election campaign that he would take the step to help his country’s oil and coal industries.

Opponents say withdrawing from the accord is an abdication of US leadership on a key global challenge.

The Paris agreement commits the US and 187 other countries to keeping rising global temperatures "well below" 2C above pre-industrial levels and "endeavour to limit" them even more, to 1.5C. Only Syria and Nicaragua did not sign up to the deal.

What did Trump say?

Speaking in the White House Rose Garden, Mr Trump characterised the Paris agreement as a deal that aimed to hobble, disadvantage and impoverish the US.

He claimed the agreement would cost the US $3tn in lost GDP and 6.5 million jobs – while rival economies like China and India were treated more favourably.

"In order to fulfil my solemn duty to protect America and its citizens, the United States will withdraw from the Paris climate accord… but begin negotiations to re-enter either the Paris accord or a really entirely new transaction on terms that are fair to the United States," he said.