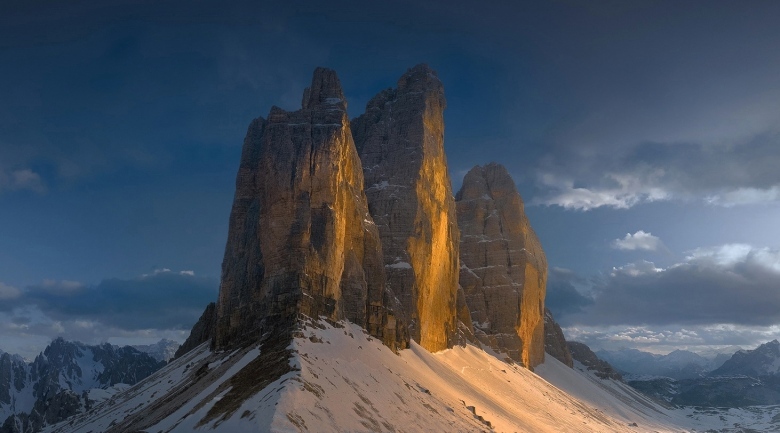 Previous assessments have not taken carbon released by soil into account. In their Nature paper, an international team of scientists said that the majority of the Earth’s terrestrial store of carbon was in the soil.

They warned that as the world warmed, organisms living in the planet’s soils would become more active, resulting in more carbon being released into the atmosphere – exacerbating warming.

"There have been concerns about this positive feedback for a long, long time," said lead author Thomas Crowther, who conducted the research while based at Yale University, US, but now at the Netherlands Institute of Ecology.

Dr Crowther said the uncertainty surrounding the exchange of carbon between the atmosphere and the planet’s soils had led to "sizeable differences in the projections of future climate conditions".

"Using this approach we can get a robust idea of the whole picture. We show that, actually, the losses are going to be really considerable."

Using data stretching over 20 years from 49 sites across the globe, the team observed that global carbon stocks would fall by up to 55 petagrams (55 billion tonnes) under a business-as-usual scenario, which is roughly equivalent to adding the emissions from a nation the size of the US.