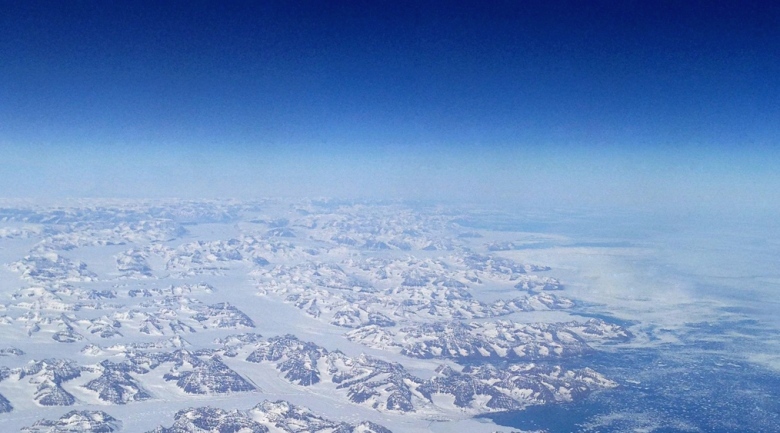 Corporate giants from the US, including Apple, Google, Microsoft, Berkshire Hathaway and Goldman Sachs are looking to invest at least $140B to shrink their carbon footprints. Executives from 13 US corporations are to announce the investment at the White House, in the presence of Secretary of State John Kerry.

Other companies on the list are Bank of America, General Motors, Cargill, Alcoa, Wal-Mart Stores, United Parcel Service, Coca-Cola and PepsiCo. The committed funds will be utilised to cut emissions, provide financing to environmentally-focused companies, reduce water consumption, and produce 1,600 megawatts of new, renewable energy, which is enough to power nearly 1.3 million homes.

The announcement comes as part of the Obama administration’s efforts to bolster private commitments to climate change, ahead of a summit in Paris later in 2015. The White House expects to announce a second round of similar pledges later from more companies, Bloomberg reported.

"As the world looks toward global climate negotiations in Paris this December, American leadership at all levels will be essential," the White House said in a fact sheet. Later this week, the US Environmental Protection Agency is expected to announce final regulations that aim to reduce carbon emissions from American power plants by 30% over 2005 levels by 2030.

Power plants are the largest single source of carbon pollution in the US, accounting for about one third of all domestic greenhouse gas emissions. The Clean Power Plan will set standards for carbon pollution from power plants, just as we have set limits on power plant emissions of harmful elements.