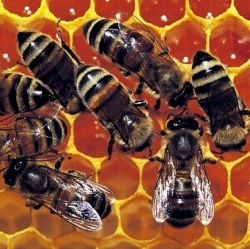 The problem is estimated to already cost the NHS £9bn a year. But NHS England chief executive Simon Stevens said if obesity rates kept rising it could even threaten the sustainability of the health service. Someone with a body mass index (BMI) – a height-weight ratio – of more than 30 is considered to be obese, according to NHS Choices.

Speaking to the Public Health England annual conference in Coventry on Wednesday, Mr Stevens said: "Obesity is the new smoking. It represents a slow-motion car crash in terms of avoidable illness and rising health care costs. "If, as a nation, we keep piling on the pounds around the waistline, we’ll be piling on the pounds in terms of future taxes needed just to keep the NHS afloat." He said, unchecked, the result of growing obesity rates would be a "huge rise" in disability and illness, such as diabetes.