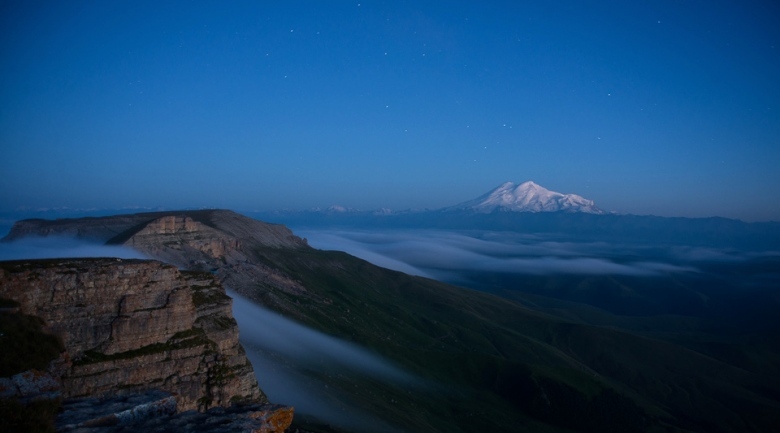 Almost half of the processes that are crucial to maintaining the stability of the planet have become dangerously compromised by human activity. That is the view of an international team of 18 researchers who provide new evidence of significant changes in four of the nine systems which regulate the resilience of the Earth.

One of the systems which has been seriously affected is the nitrogen-phosphorus cycle which is essential to all life, and is particularly important to both food production and the maintenance of clean water. "People depend on food, and food production depends on clean water," says Prof. Elena Bennett from McGill’s School of the Environment who contributed the research on the nitrogen-phosphorus cycle to the study. "This new data shows that our ability both to produce sufficient food in the future and to have clean water to drink and to swim in are at risk."

The research fixing new planetary boundaries (which represent thresholds or tipping points beyond which there will be irreversible and abrupt environmental change) was published today in the journal Science. It suggests that changes to the Earth’s climate, biosphere integrity (a concept covering loss of biodiversity and species extinction), and land-system (through deforestation for example) represent a risk for current and future societies. The fourth process which has become significantly compromised is the nitrogen-phosphorus cycle, which affects both the water we drink and our ability to produce food.

There are two issues relating to the state of the phosphorus-nitrogen cycle. Both elements are essential to plant and animal life. But one of the problems is that phosphorus, which is used as a fertilizer for fields and lawns is in limited supply, and that supply is geopolitically concentrated. Nearly 90% of all known phosphorus reserves are found in just three countries – the vast majority is in Morocco, with China, Algeria coming in next.

The second issue is that the excess of phosphorus-based fertilisers that drain from fields and lawns into neighbouring lakes can have disastrous effects on the surrounding water. It can lead to the sudden growth of algae that can cause the decline or death of other lake organisms and produce toxins that are dangerous to people or animals that swim in the lake or get drinking water from it.