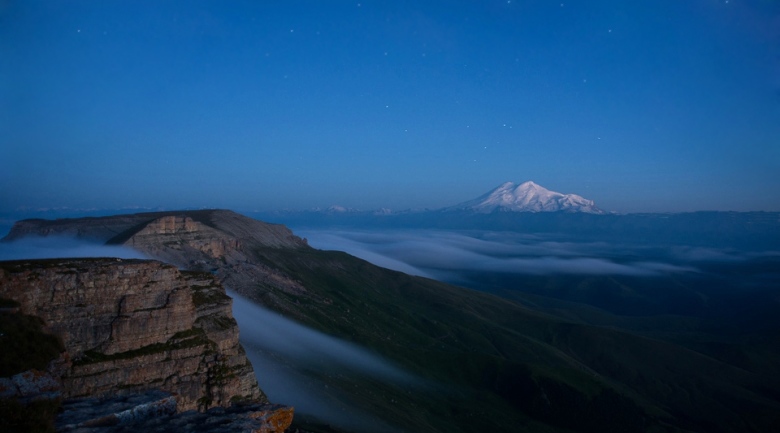 Reducing U.S. climate emissions enough to avoid a 2-degree Celsius increase in global warming could prevent up to 175,000 pollution-related premature deaths nationwide by 2030 and generate health benefits of about $250 billion annually, according to a new analysis by researchers.

"Many people view climate change as a future problem, but our analysis shows that reducing emissions that cause warming, many of which also contribute to air pollution, would benefit public health here and now," said Drew T. Shindell, professor of climate sciences at Duke’s Nicholas School of the Environment.

When longer-term global health impacts are taken into account, the benefits of reducing U.S. emissions could be 5 to 10 times larger than the estimated cost of implementing necessary policies or technologies, Shindell noted.

Most recent climate negotiations have focused on reducing current levels of emissions enough to avoid triggering a 2-degree Celsius (or 3.6-degree Fahrenheit) rise in atmospheric warming, a threshold at which the increased risk of prolonged droughts and heat waves, accelerated sea-level rise and other damaging climate impacts could outpace our ability to adapt.

Much of these negotiations have centered on reducing emissions of longer-lived greenhouse gases such as carbon dioxide. But the study demonstrates that simultaneously reducing other air pollutants also has benefits.

"Burning fossil fuels in power plants, industry and motor vehicles is the main source of U.S. greenhouse gas emissions," Shindell said. "Air pollution linked mostly to these same sources is also the leading environmental cause of premature death worldwide. By curbing their emissions, you score on two fronts."

To conduct the new analysis, the researchers constructed emissions-reduction scenarios for transportation and the energy sector, the two largest producers of U.S. climate pollutants. Then they modeled what the human health benefits and climate impacts would be if emissions in each sector were reduced enough by 2030 to put the United States on a path to stay under the 2-degree C threshold.

The nationwide health benefits associated with preventing these deaths would total around $250 billion a year in the near term. That means they would likely exceed what it costs to implement the new policies and would offset damage recovery fees or avoidance credits for businesses that are negatively affected.

When the global health and climate impacts of the reduced emissions are both factored in, the value of the accrued long-term benefits could roughly quintuple, becoming 5 to 10 times larger than the costs, the study says.

"This is doable," Shindell said. "But it’s not going to be easy. Barriers remain, and short-term setbacks are likely. Pledging to reduce our emissions is one thing; implementing the national policies and binding international agreements needed to overcome these obstacles will be challenging."