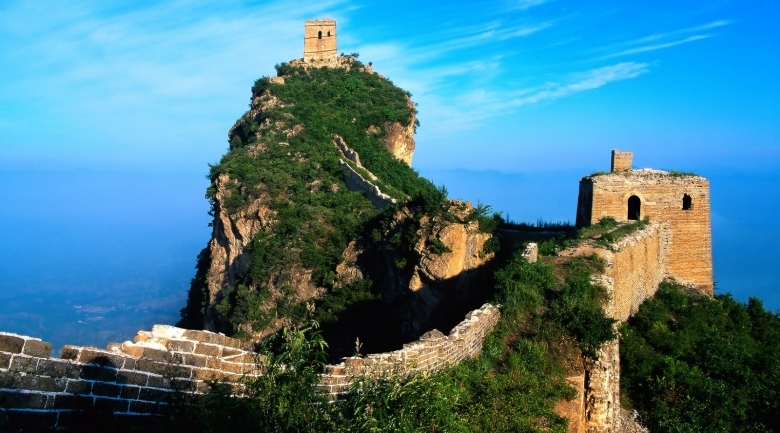 Two prominent tech universities from both countries, Tel Aviv University and Tsinghua University in Beijing, recently signed a $300 million deal that will see an exchange of Ph.D students from Israel and China. And eventually, satellite offices on both campuses.

Leaders from both schools see this deal as more than just an expensive exchange of top-shelf talent. While nanotechnology will be one of the primary focuses initially, Tel Aviv University president Joseph Klafter sees the newly minted relationship as a way for students to collaborate and eventually launch IT-centric startups of their own.

“The Chinese are looking for partners in order to excel their innovation process,” Klafter told VentureBeat in a Monday sitdown. “They will be the next generation of researchers and innovators.”

The deal marks the largest such exchange in the history of the two countries and has profound implications for global tech innovation. Israel produces some of the best developers in the world, and China does, too. The deal also shows Chinese interest in tapping the tech know-how of the Holy Land, with its tiny population of 7.9 million, that many refer to as “startup nation.”

The $300 million initiative is called Xin, which is Mandarin for heart or mind. Klafter has exceptionally ambitious plans for Xin, as do his Chinese counterparts. Nanotech cooperation is high on the list of priorities, followed by medical apps and environmental subjects. IT research will then join in.