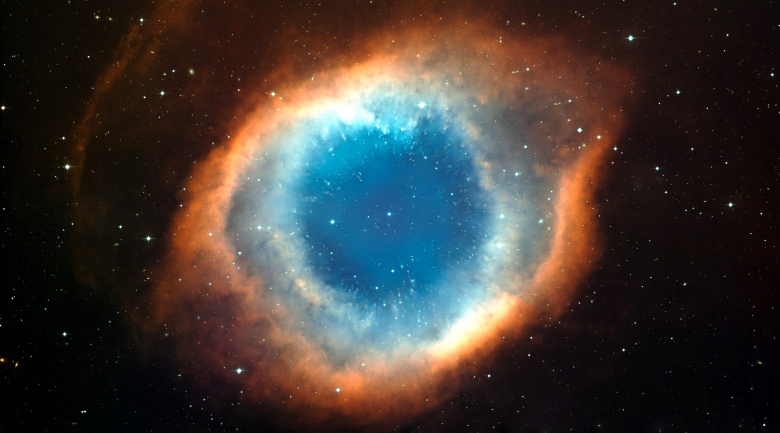 The Dublin Institute for Advanced Studies (DIAS) has teamed up with the Japanese Space Agency (JAXA) to launch a powerful space telescope. The spacecraft that will be launching the X-ray space telescope has passed its final tests and has been transported to JAXA’s launch facility in Tanegashima for a launch on 12 February.

While the mission will be renamed prior to launch, as per Japan’s tradition with space missions, astronomers are likely to get access to a considerable piece of equipment, especially a spectrometer that will be 30 times better than the best existing instruments.

The mission will also be a first for astronomy as it will include microbolometer detectors, which will allow precision spectroscopy in X-rays to study a number of astronomical phenomena, including accretion onto black holes, jets from active galaxies, particle acceleration in supernova remnants and the dynamics of hot gas in galaxy clusters.

The Director of the School of Cosmic Physics, Prof Luke Drury, said of DIAS’ involvement in the mission: “This is a marvellous opportunity for our young students and researchers to collaborate with Japanese colleagues in expanding our understanding of the universe.”

Also adding her thoughts, the Ambassador of Japan to Ireland, Mari Miyoshi, said: “I am delighted that the Japanese satellite Astro-H will be launched in partnership with the DIAS research team. This project is an important follow-up of the joint declaration entitled ‘Partnership for Innovation and Growth’, issued by Prime Minister Abe and An Taoiseach Enda Kenny when they exchanged reciprocal visits in 2013, resolving to strengthen the ties between our two countries in the field of research, development and innovation.

“I hope that teams involved will obtain the expected results, and that the close connections between Japan and Ireland, and broader international cooperation, will go from strength-to-strength in the years ahead”.