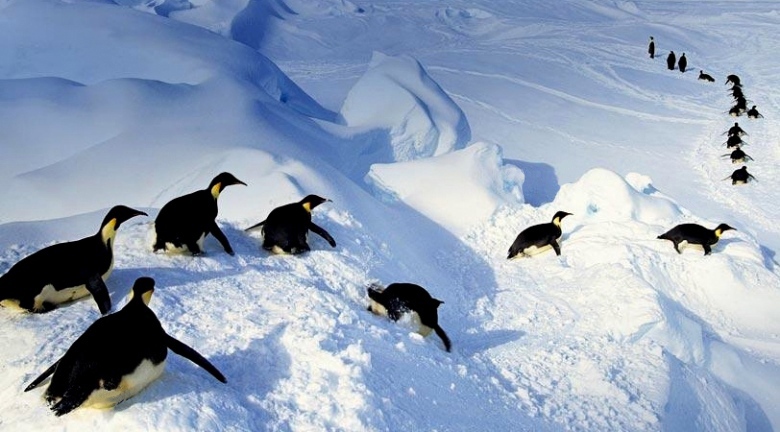 Atmospheric concentrations of Carbon dioxide will shatter the 400 parts per million barrier this year and will not fall below it our in our lifetimes, according to a study buy the Met Office. Carbon dioxide measurements are forecast to soar by a record 3.1ppm this year up from an average of 2.1ppm, due in large part to the El Nino weather event in the Pacific.

The surge in CO2 levels will be larger than during the last big El Nino in 1997/98, because manmade emissions have increased by 25% since then, boosting the phenomenon’s strength.

The Met Office also attributes around a fifth of the current El Nino’s severity to forest fires, which were started by humans and exacerbated by drought.

The paper’s lead author, Professor Richard Betts of the Met’s Hadley Centre and Exeter University, said the fact that the 400ppm threshold had been breached a year earlier than expected carried a warning for the future.

“Once you have passed that barrier, it takes a long time for CO2 to be removed from the atmosphere by natural processes,” he said. “Even if we cut emissions, we wouldn’t see concentrations coming down for a long time, so we have said goodbye to measurements below 400ppm at Mauna Loa.”

The leap across the 400ppm watershed at the Hawaiian observatory will not change any climate change fundamentals. Rather, it marks a psychological rubicon, and reminder of the clock ticking down on global warming.

The UN’s Intergovernmental Panel on Climate Change (IPCC) says that CO2 concentrations must be stabilised at 450ppm to have a fair chance of avoiding global warming above 2C, which could carry catastrophic consequences.

However, despite the Paris agreement last December and a boost in renewable energy that has at least temporarily checked the growth in global emissions, the world is on track to substantially overshoot the target.

“We could be passing above 450ppm in roughly 20 years,” Betts said. “If we start to reduce our global emissions now, we could delay that moment but it is still looking like a challenge to stay below 450ppm. If we carry on as we are going, we could pass 450ppm even sooner than 20 years, according to the IPCC scenarios.”

Climate modelling is a complex and delicate science, but confidence in the latest projections is high among the Met Office experts.

CO2 concentrations follow seasonal flows, reaching an annual maximum in May and a minimum in September, when tree foliage acts as a sink, breathing in carbon dioxide from the atmosphere.

Last November, the Met Office predicted that mean concentrations of atmospheric CO2 in May 2016 would reach 407.57ppm, with a 0.5ppm margin of error. In fact, they reached 407.7.

Prof Ralph Keeling of the Scripps Institution of Oceanography, a co-author on the paper, said: “Back in September last year, we suspected that we were measuring CO2 concentrations below 400 ppm for the last time. Now it is looking like this was indeed the case.”