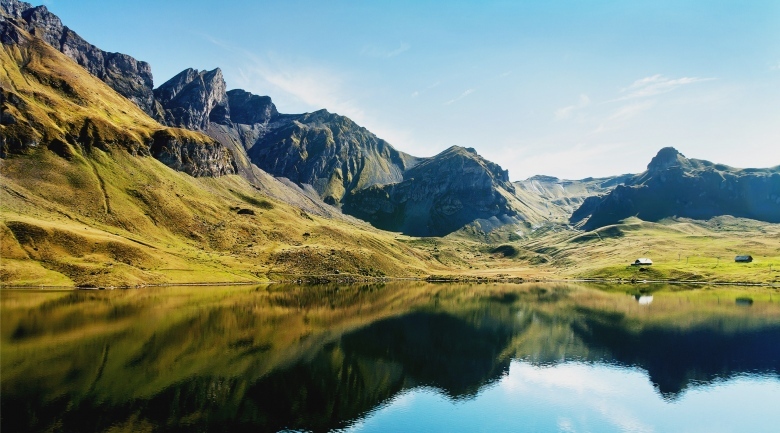 The costs of inaction on climate change will be "catastrophic", according to US Secretary of State John Kerry. Mr Kerry was responding to a major report by the UN which described the impacts of global warming as "severe, pervasive and irreversible". He said dramatic and swift action was required to tackle the threats posed by a rapidly changing climate.

Our health, homes, food and safety are all likely to be threatened by rising temperatures, the report says. Scientists and officials meeting in Japan say the document is the most comprehensive assessment to date of the impacts of climate change on the world.

In a statement, Mr Kerry said: "Unless we act dramatically and quickly, science tells us our climate and our way of life are literally in jeopardy. Denial of the science is malpractice. "There are those who say we can’t afford to act. But waiting is truly unaffordable. The costs of inaction are catastrophic."