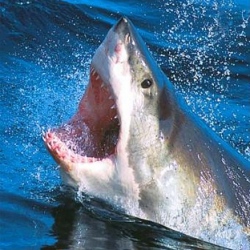 Regular nightmares in childhood may be an early warning sign of psychotic disorders, researchers in the UK warn. The study said most children had nightmares, but persistent ones may be a sign of something more serious. Having night terrors – screaming and thrashing limbs while asleep – heightened the risk.

The charity YoungMinds said it was an important study which may help people detect early signs of mental illness. Nearly 6,800 people were followed up to the age of 12. Parents were regularly asked about any sleep problems in their children and at the end of the study the children were assessed for psychotic experiences such as hallucinations, delusions and thinking their thoughts were being controlled.