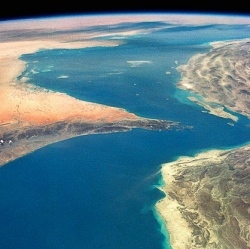 Customizable smallsats can cost as little as $11,000 these day. Planet Labs now operates more than 200 Earth-observing smallsats for governments, agricultural companies, investment firms and others. 6,200 smallsats are expected to be launch over the next two decades. This does not count possibly tens of thousands of small internet satellites.

Most smallsat operators buy space on rockets as secondary payloads. In 2017, Planet Labs put 88 smallsats onto an Indian government rocket carrying a big reconnaissance satellite. This approach means inferior service and allowing launches to adjust to the schedule of the main payload customer.

There are now 35 new small rockets under development. Rocket Labs had a successful launch and will charge about $5 million to launch up to 500 pounds
Vector Launch Inc. is planning to launch its first orbital flight test in July, 2018.