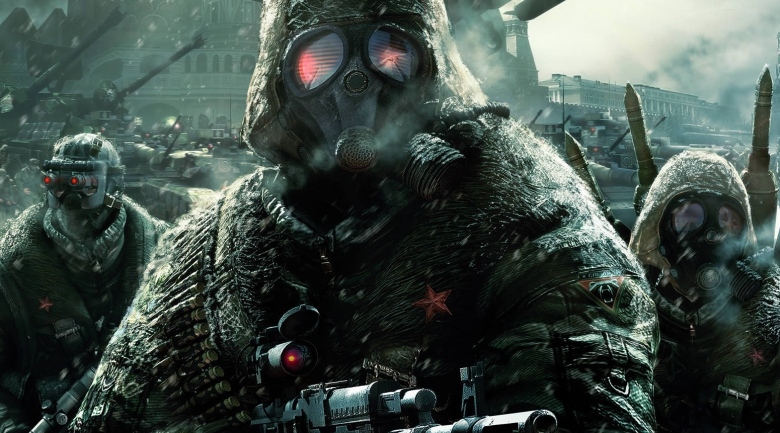 Watchful eyes at PC Gamer spotted an update by the presumed-dead official STALKER Facebook page indicating GSC Game World’s RPG-shooter sequel may not be as dead as we were led to believe, and that development will resume when the team returns from their holiday break. (Considering it’s January 11th, apparently they really know how to celebrate in Ukrain). We’ll keep an eye on this story to see what develops — hopefully it’ll be a game!