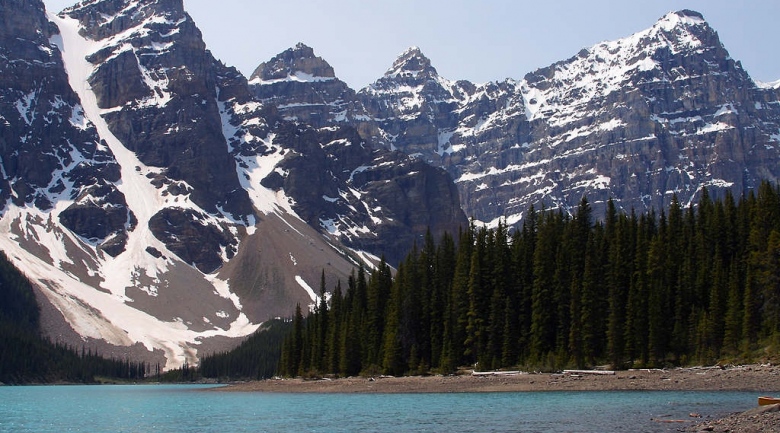 The world is likely to build so many fossil-fuelled power stations, energy-guzzling factories and inefficient buildings in the next five years that it will become impossible to hold global warming to safe levels, and the last chance of combating dangerous climate change will be "lost for ever", according to the most thorough analysis yet of world energy infrastructure.

Anything built from now on that produces carbon will do so for decades, and this "lock-in" effect will be the single factor most likely to produce irreversible climate change, the world’s foremost authority on energy economics has found. If this is not rapidly changed within the next five years, the results are likely to be disastrous.

"The door is closing," Fatih Birol, chief economist at the International Energy Agency, said. "I am very worried – if we don’t change direction now on how we use energy, we will end up beyond what scientists tell us is the minimum [for safety]. The door will be closed forever."

If the world is to stay below 2C of warming, which scientists regard as the limit of safety, then emissions must be held to no more than 450 parts per million (ppm) of carbon dioxide in the atmosphere; the level is currently around 390ppm. But the world’s existing infrastructure is already producing 80% of that "carbon budget", according to the IEA’s analysis, published on Wednesday. This gives an ever-narrowing gap in which to reform the global economy on to a low-carbon footing.