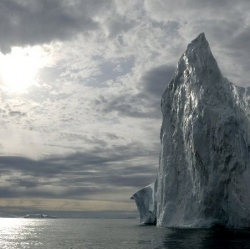 The global output of heat-trapping carbon dioxide jumped by the biggest amount on record in 2010, the U.S. Department of Energy calculated. A chart accompanying the study shows the breakdown by country. The new figures mean that levels of greenhouse gases are higher than the worst case scenario outlined by climate experts just four years ago. It is a ‘monster’ increase that is unheard of, said Gregg Marland, a professor of geology at Appalachian State University, who has helped calculate Department of Energy figures in the past. The question now among scientists is whether the future is the IPCC’s worst case scenario or something more extreme."