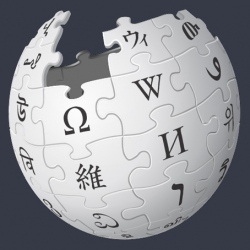 Wikipedia founder Jimmy Wales wants to blank out all pages of the online encyclopedia to oppose the pending SOPA anti-piracy bill in the US. Wales, who has asked the Wikipedia community for input on the idea, fears the bill could seriously hurt the Internet and thinks that blanking out Wikipedia will send a strong message to lawmakers.

Supporters of the bill say it’s needed to safeguard the interests of rightsholders who claim their businesses are threatened by online piracy. Those opposing are worried that the unprecedented censorship tools it introduces will take out many websites on baseless or faulty claims of copyright infringement.

Wikipedia founder Jimmy Wales belongs to the latter group, and behind the scenes he is mulling plans to blank out all Wikipedia pages in protest against the pending SOPA bill. On Saturday he posted a message on his user page asking the community for input on the idea.