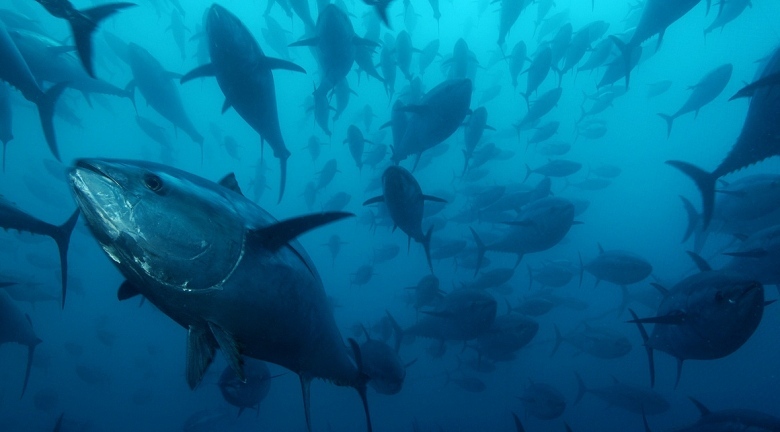 Researchers have found more than 500 bubbling methane vents on the seafloor off the US east coast. The discovery indicates there are large volumes of the gas contained in a type of ice called methane hydrate. There are concerns that these new seeps could be making a hitherto unnoticed contribution to global warming.

The scientists say there could be about 30,000 of these hidden methane vents worldwide. Previous surveys along the Atlantic seaboard have shown only three seep areas beyond the edge of the US continental shelf. The team behind the new findings studied what is termed the continental margin, the region of the ocean floor that stands between the coast and the deep ocean. In an area between North Carolina and Massachusetts, they have now found at least 570 seeps at varying depths between 50m and 1,700m.