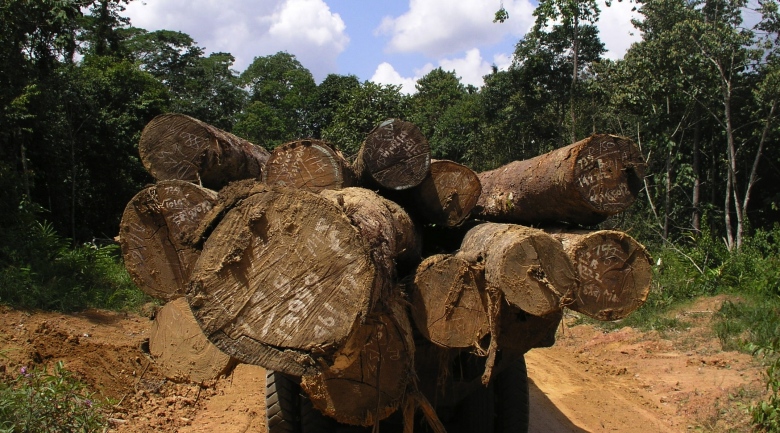 THE hottest new material in town is light, strong and conducts electricity. What’s more, it’s been around a long, long time.

Nanocrystalline cellulose (NCC), which is produced by processing wood pulp, is being hailed as the latest wonder material. Japan-based Pioneer Electronics is applying it to the next generation of flexible electronic displays. IBM is using it to create components for computers. Even the US army is getting in on the act, using it to make lightweight body armour and ballistic glass.

To ramp up production, the US opened its first NCC factory in Madison, Wisconsin, on 26 July, marking the rise of what the US National Science Foundation predicts will become a $600 billion industry by 2020.

So why all the fuss? Well, not only is NCC transparent but it is made from a tightly packed array of needle-like crystals which have a strength-to-weight ratio that is eight times better than stainless steel. Even better, it’s incredibly cheap.

"It is the natural, renewable version of a carbon nanotube at a fraction of the price," says Jeff Youngblood of Purdue University’s NanoForestry Institute in West Lafayette, Indiana.

The $1.7 million factory, which is owned by the US Forest Service, will produce two types of NCC: crystals and fibrils.

Production of NCC starts with "purified" wood, which has had compounds such as lignin and hemicellulose removed. It is then milled into a pulp and hydrolysed in acid to remove impurities before being separated and concentrated as crystals into a thick paste that can be applied to surfaces as a laminate or processed into strands, forming nanofibrils. These are hard, dense and tough, and can be forced into different shapes and sizes. When freeze-dried, the material is lightweight, absorbent and good at insulating.

"The beauty of this material is that it is so abundant we don’t have to make it," says Youngblood. "We don’t even have to use entire trees; nanocellulose is only 200 nanometres long. If we wanted we could use twigs and branches or even sawdust. We are turning waste into gold."

The US facility is the second pilot production plant for cellulose-based nanomaterials in the world. The much larger CelluForce facility opened in Montreal, Canada, in November 2011 and is now producing a tonne of NCC a day.

Theodore Wegner, assistant director of the US factory, says it will be producing NCC on a large scale. It will be sold at just several dollars a kilogram within a couple of years. He says it has taken this long to unlock the potential of NCC because the technology to explore its properties, such as electron scanning microscopes, only emerged in the last decade or so.