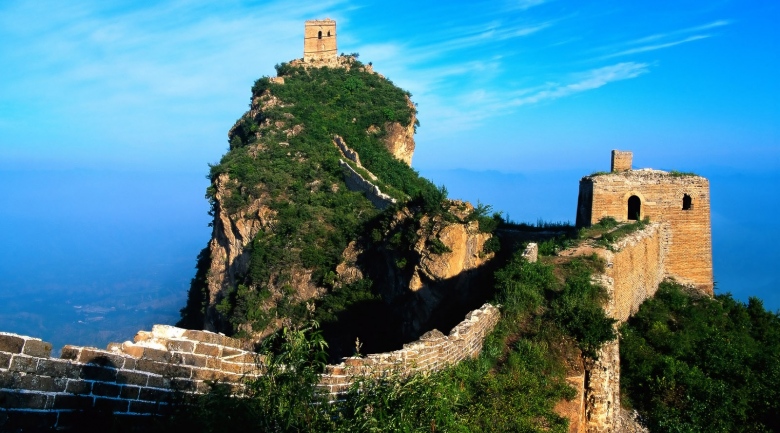 The Moon could be a "beautiful" source of minerals and energy, a top Chinese scientist has told the BBC. Exotic materials including helium-3 and the potential for solar power could prove invaluable for humankind, he says.

The comments come from Prof Ouyang Ziyuan of the department of lunar and deep space exploration.

Prof Ouyang was speaking ahead of the first Chinese attempt to land an unmanned spacecraft on the lunar surface. The Chang’e 3 lander is due to launch imminently, perhaps as soon as Sunday evening, UK time.

It will be the first to make a soft touchdown on the Moon since an unmanned Russian mission in 1976.

No humans have set foot on the lunar surface since America’s Apollo missions ended in 1972. Prof Ouyang is an adviser to the mission and his comments reveal the scale of Chinese thinking about the Moon.

He said the forthcoming venture would land in an ancient crater 400km wide called Sinus Iridum, thought to be relatively flat and clear of rocks, and explore its geology.

He explained that there were three motivations behind the drive to investigate the Moon.

"First, to develop our technology because lunar exploration requires many types of technology, including communications, computers, all kinds of IT skills and the use of different kinds of materials. This is the key reason," he told BBC News.

"Second, in terms of the science, besides Earth we also need to know our brothers and sisters like the Moon, its origin and evolution and then from that we can know about our Earth.