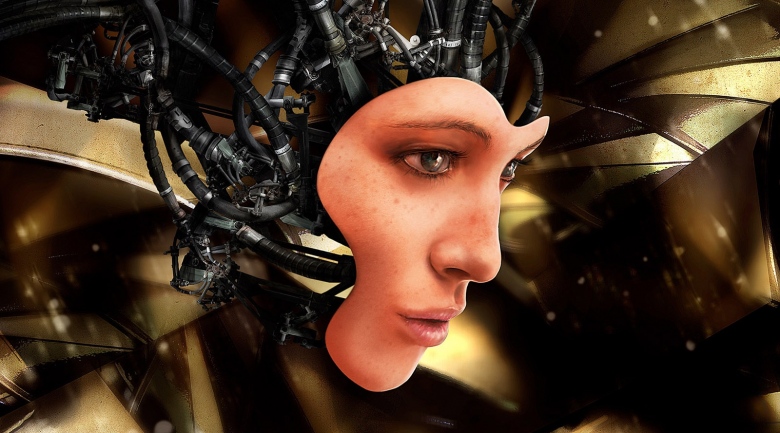 Assuming that Moore’s Law doesn’t break down and tail off, this is how AI is going to happen:
At some point, we’re going to go from 10% of a human brain to 100% of a human brain, and it’s going to seem like it came from nowhere.
But it didn’t. It will have taken 80 years, but only the final few years will really be visible. As inventions go, video games and iPhones may not seem as important as radios and air conditioners, but don’t be fooled. As milestones, they’re more important. Never make the mistake of thinking that just because the growing intelligence of computers has been largely invisible up to now that it hasn’t happened. It has.