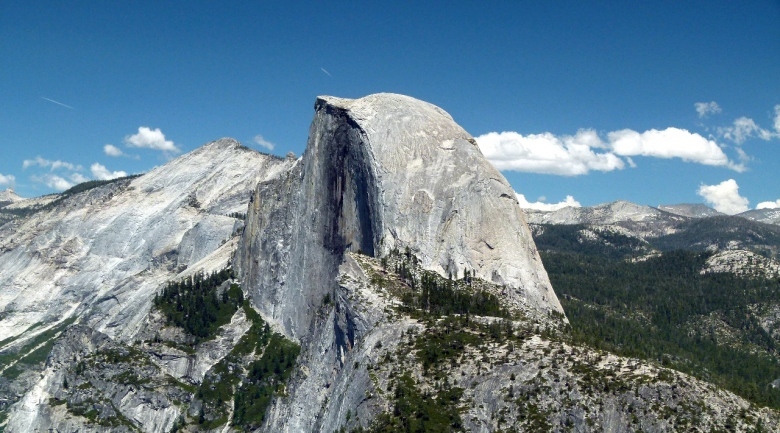 Solar farms are blooming across California’s deserts, wind turbines are climbing the Sierra and photovoltaic roofs are shimmering over suburbs. A clean energy rush is transforming the Golden State so quickly that nearly a quarter of its electricity now comes from renewable sources.

Last year, California became the first state to get more than 5 percent of its electricity from the sun. With its goal of 33 percent renewable energy by 2020 now within reach, Governor Jerry Brown recently raised California’s bar, ordering the state to cut its greenhouse gas emissions to 40 percent below the 1990 level within the next 15 years, the most ambitious target in North America.

To meet the new directive, planners say Californians will need to step up their energy transition even more: doubling energy efficiency, boosting electric transportation, and getting at least twice as much of their electricity from renewables. Energy experts caution that it will take effort, but they say it’s doable.

It’s difficult to remember that just 15 years earlier the state was experiencing an energy meltdown. Electricity prices skyrocketed, supply crashed and blackouts rolled, due mainly to a disastrous deregulation attempt and unscrupulous market manipulation. Fast-forward to 2014, and the state’s renewable capacity grew to an estimated 21,000 megawatts, including more utility-scale solar than all the rest of the states combined.

So how did California go from chaos to clean power leader in such a short time? And where does it go from here?

“Fifteen years out of a crisis, that’s kind of unprecedented,” said Daniel Kammen, director of the Renewable and Appropriate Energy Lab at the University of California, Berkeley. “For the world’s seventh-biggest economy, to be in such a solid and good climate position in a decade and a half is remarkable.”