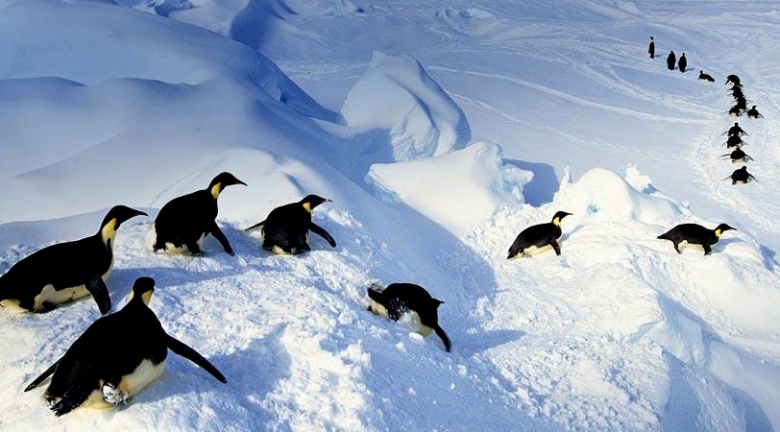 A placebo-controlled trial has found that vitamin D and calcium, whatever their other benefits may be, have no effect on upper respiratory tract infections. 759 generally healthy people ages 45 to 75 in four groups received: a daily dose of 1,000 units of vitamin D, 1,200 milligrams of calcium, vitamin D with calcium, or a placebo.

During winters of the four-year study, those taking vitamin D had, on average, 1.8 days of illness, compared with 1.6 days among the placebo group, an insignificant difference. And there were no significant differences between the groups in the duration of infection or severity of symptoms.

Calcium supplementation did not help, either. It was not associated with the incidence, duration or severity of symptoms, and was equally ineffective when taken with vitamin D.

The study, published in Clinical Infectious Diseases, had a large sample size, detailed reports of symptoms and excellent adherence to pill-taking, all of which give it considerable strength.