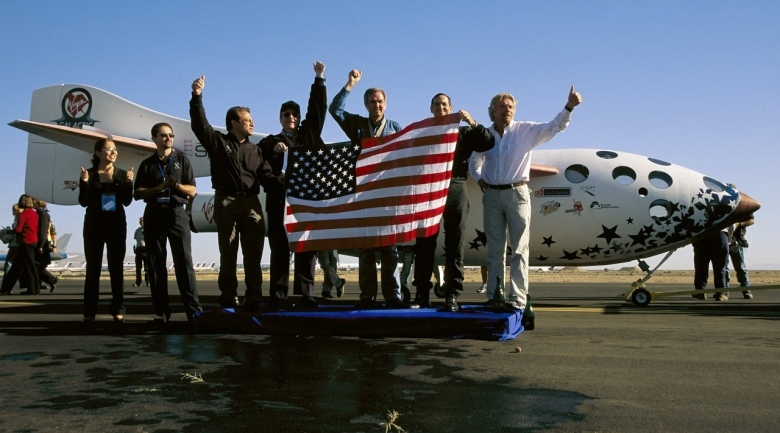 Now, those eager to make it into space on a plane may have more of a wait than they’d like though, because the company has had to push back its maiden voyage. While it was hoped that the first flight out of its New Mexico Spaceport America would happen before the end of 2014, Branson said that the first flight will now happen some time early next spring.

The rest of the team is repeating that message, too. "Customers are eager to fly, but they know we’ll fly them when we feel ready," Virgin Galactic CEO George Whitesides said Wednesday. "Obviously we want to do it as quickly as possible, but we don’t want to rush it."