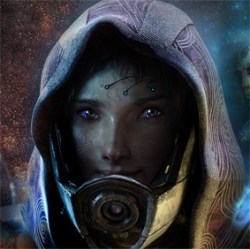 It’s a sad fact of life that as we age, our cognitive skills decline. In particular, the “executive function” of our mind diminishes – this function is a key aspect of our memory, attention, perception, and problem solving skills.

There may be help, however. Scientists from the University of Iowa are now claiming that by playing a specific video game, test subjects aged 50 and over were able to stop and even reverse the trend.

Within the game, users are briefly shown a vehicle and then called upon to pick it out from a rotating circular display of possibilities, amidst a number of distractions. As with most games, players advance as they improve, with each new level of game play proving more challenging than the last.