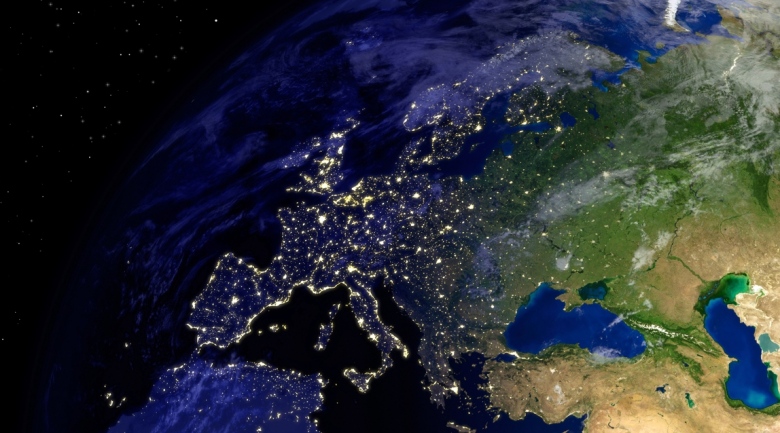 Once you start looking more closely, it blows your mind away. You can run civilisation on thorium for hundreds of thousands of years, and it’s essentially free. You don’t have to deal with uranium cartels," he said.

Thorium is so common that miners treat it as a nuisance, a radioactive by-product if they try to dig up rare earth metals. The US and Australia are full of the stuff. So are the granite rocks of Cornwall. You do not need much: all is potentially usable as fuel, compared to just 0.7pc for uranium.

A sub-critical nuclear reactor is far safer than a conventional reactor, but it will only work when fed neutrons from the outside. In the case of the sub-critical Rubbia reactor design discussed below, the outside neutrons are provided via "spallation." The entire process is completely controllable, and thus safe.

…work by Nobel laureate Carlo Rubbia at CERN (European Organization for Nuclear Research) on the use of thorium as a cheap, clean and safe alternative to uranium in reactors may be the magic bullet we have all been hoping for, though we have barely begun to crack the potential of solar power.

Dr Rubbia says a tonne of the silvery metal – named after the Norse god of thunder, who also gave us Thor’s day or Thursday – produces as much energy as 200 tonnes of uranium, or 3,500,000 tonnes of coal. A mere fistful would light London for a week.

Thorium eats its own hazardous waste. It can even scavenge the plutonium left by uranium reactors, acting as an eco-cleaner. "It’s the Big One," said Kirk Sorensen, a former NASA rocket engineer and now chief nuclear technologist at Teledyne Brown Engineering.

…The Norwegian group Aker Solutions has bought Dr Rubbia’s patent for the thorium fuel-cycle, and is working on his design for a proton accelerator at its UK operation.
Victoria Ashley, the project manager, said it could lead to a network of pint-sized 600MW reactors that are lodged underground, can supply small grids, and do not require a safety citadel. It will take £2bn to build the first one, and Aker needs £100mn for the next test phase.