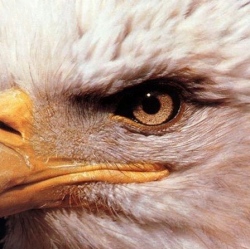 The program was created with the music and film industry and the largest Internet firms, with some prodding by US government. The system had been set to take effect late last year but was delayed until early 2013 by the Center for Copyright Information, the entity created to manage the program.

Even though the program became known as "six strikes," backers say the name is misleading and that it is not aimed at cutting off Internet access for people downloading pirated films or music. The center’s director Jill Lesser said the program is not "punitive." "We believe a voluntary, flexible program will be the best way to address this, and we think consumers will respond to it," she told AFP.

Participating in the program are the five largest broadband Internet providers—Comcast, Time Warner Cable, AT&T, Cablevision and Verizon—covering some 85 percent of US residential customers. Lesser said the program should be launched "very soon" after some technical issues are worked out, but offered no date.

A Verizon document leaked on the TorrentFreak blog suggests that the big Internet provider would deliver warnings for the first two suspected offenses and for the third and fourth incident, redirect customers to a page where they would have to "acknowledge" the warning. For the fifth and six offenses, Verizon would "throttle" the Internet download speeds of customers to just above dial-up speeds. Customers could appeal the actions by paying $35 for a review by an arbitrator.