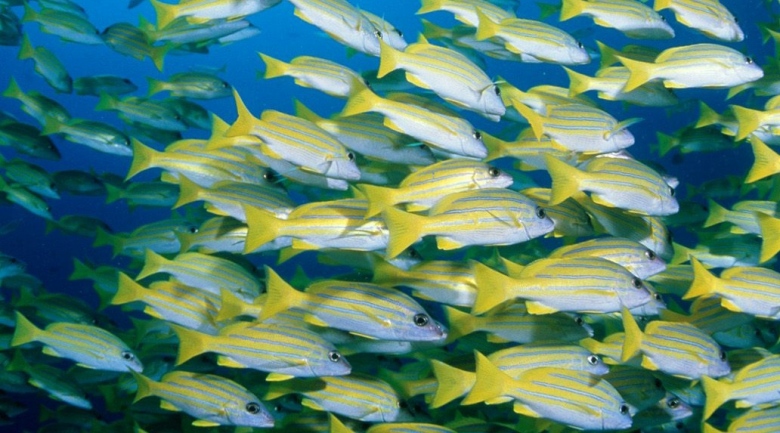 Nearly one-third of CO2 emissions due to human activities enters the world’s oceans. By reacting with seawater, CO2 increases the water’s acidity, which may significantly reduce the calcification rate of such marine organisms as corals and mollusks. The extent to which human activities have raised the surface level of acidity, however, has been difficult to detect on regional scales because it varies naturally from one season and one year to the next, and between regions, and direct observations go back only 30 years.

Combining computer modeling with observations, an international team of scientists concluded that anthropogenic CO2 emissions over the last 100 to 200 years have already raised ocean acidity far beyond the range of natural variations. The study is published in the January 22 online issue of Nature Climate Change.

The team of climate modelers, marine conservationists, ocean chemists, biologists and ecologists, led by Tobias Friedrich and Axel Timmermann at the International Pacific Research Center, University of Hawaii at Manoa, came to their conclusions by using Earth system models that simulate climate and ocean conditions 21,000 years back in time, to the Last Glacial Maximum, and forward in time to the end of the 21st century. They studied in their models changes in the saturation level of aragonite (a form of calcium carbonate) typically used to measure of ocean acidification. As acidity of seawater rises, the saturation level of aragonite drops. Their models captured well the current observed seasonal and annual variations in this quantity in several key coral reef regions.