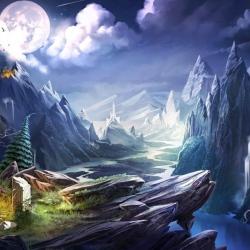 Call it the SWTOR Effect. Less than a month after the official launch of BioWare’s massively multiplayer Star Wars game, Trion Worlds is slashing prices on its own MMO subscription plans: a year in Rift will now cost you $99 — that’s $8.25 per month.

Rift, the ambitious debut title from Trion Worlds, has been a stellar performer since in launched in March 2011, and the seventh(!) major content update will arrive before the game turns a year old. But it’s clear the new MMO in town is having an impact, and Trion has responded with a good old fashioned price cut.