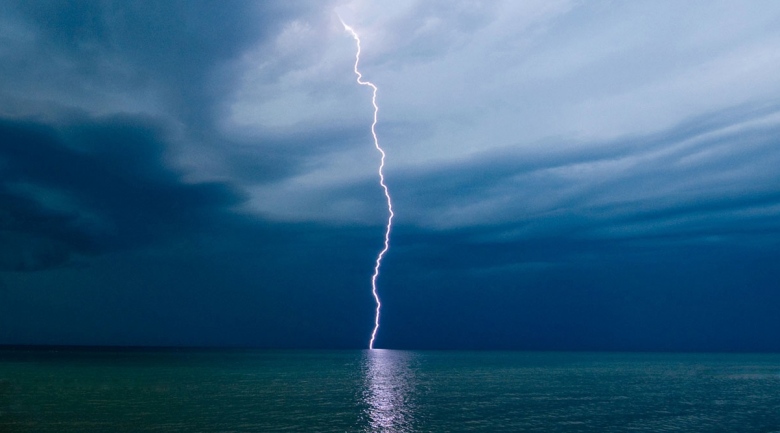 In 1905, a team of construction workers in the small village of Shoreham, New York labored to erect a truly extraordinary structure. Over a period of several years the men had managed to assemble the framework and wiring for the 187-foot-tall Wardenclyffe Tower, in spite of severe budget shortfalls and a few engineering snags. The project was overseen by its designer, the eccentric-yet-ingenious inventor Nikola Tesla (10 July 1856 – 7 January 1943). Atop his tower was perched a fifty-five ton dome of conductive metals, and beneath it stretched an iron root system that penetrated more than 300 feet into the Earth’s crust. “In this system that I have invented, it is necessary for the machine to get a grip of the earth,” he explained, “otherwise it cannot shake the earth. It has to have a grip… so that the whole of this globe can quiver.”

Though it was far from completion, it was rumored to have been tested on several occasions, with spectacular, crowd-pleasing results. The ultimate purpose of this unique structure was to change the world forever.

Tesla’s inventions had already changed the world on several occasions, most notably when he developed modern alternating current technology. He had also won fame for his victory over Thomas Edison in the well-publicized “battle of currents,” where he proved that his alternating current was far more practical and safe than Edison-brand direct current. Soon his technology dominated the world’s developing electrical infrastructure, and by 1900 he was widely regarded as America’s greatest electrical engineer. This reputation was reinforced by his other major innovations, including the Tesla coil, the radio transmitter, and fluorescent lamps.

In 1891, Nikola Tesla gave a lecture for the members of the American Institute of Electrical Engineers in New York City, where he made a striking demonstration. In each hand he held a gas discharge tube, an early version of the modern fluorescent bulb. The tubes were not connected to any wires, but nonetheless they glowed brightly during his demonstration. Tesla explained to the awestruck attendees that the electricity was being transmitted through the air by the pair of metal sheets which sandwiched the stage. He went on to speculate how one might increase the scale of this effect to transmit wireless power and information over a broad area, perhaps even the entire Earth. As was often the case, Tesla’s audience was engrossed but bewildered.