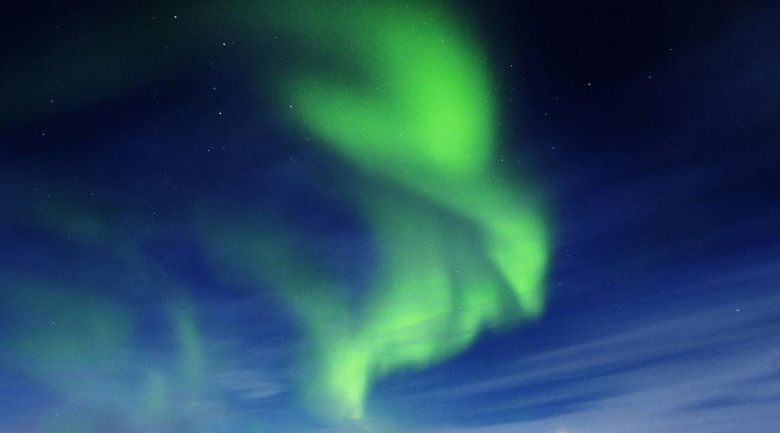 The first human expedition to Mars could take place within five to ten years. Scientists are sketching simulations of optimal launch windows , running analyses on top candidate landing sites, and studying overall in situ resource utilization to try to determine how the first inhabitants can make use of native assets on Mars to support human life. But space exploration now has a new structure and different players than in the past, making it more complicated to set and enforce rules. The Outer Space Treaty was signed in 1967, with initial signatories being the US, UK, and the Soviet Union. During the three ensuing decades, space research was conducted by countries and not private entities. During the last decade, space programs started to weigh on state budgets, deepening deficits. In 2012, during Obama’s presidency, NASA saw a proposed funding reduction of nearly 40 percent of its robotic Mars exploration program.

In contrast, after the 2008 global financial crisis, Big Tech’s financial returns skyrocketed as their products and services became ubiquitous in our everyday lives. Soon after, the private sector’s push into space accelerated.

Private companies devoted to space exploration started making big plans for the not-too-distant future. Elon Musk said that by 2050 SpaceX will send one million people to colonize Mars, launching 3 Starship rockets every day with 300 people onboard each one. NASA has entrusted multiple aspects of its space program to the private sector. Meanwhile, other countries are accelerating their state-run space exploration programs.

Clearly the game has changed, as both the public and private sectors are players in the space market. Today, the private sector seems to be leading the effort while generating revenue as a result of manning state-public space programs. But it’s important to note that companies are driven by their respective interests. When Musk says he wants to colonize Mars, he is talking on behalf of a company, not a government entity that signed the Outer Space Treaty back in 1967.

There is enormous resource wealth out in space. Planetoid bodies, such as 16 Psyche, with the raw potential to unlock wealth nominally worth more than the global economy. The Outer Space Treaty focused on the prevention of militarization and weaponization of space by the world’s superpowers. But it contains a whole realm of ambiguity and uncertainty with regards to exploration, mining, and commercial monetization of celestial assets. If SpaceX is successful, the first permanent settlement on Mars would be formed by volunteers, who would join the program at their own risk.

A new, modern treaty similar to the Outer Space Treaty would be a good starting point for ensuring harmony between nations, fair practices by companies, and the well-being of both space travelers and those of us who remain on Earth. Any enterprise, public or private, that’s able to convert space resources to wealth should embrace this milestone opportunity to give back. We should start thinking of space exploration as a collective human project rather than a competition between different parties.