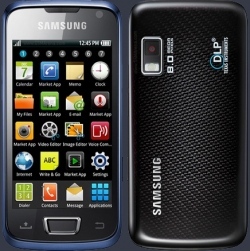 Before me sit two phones. On the left is the iPhone 4S, which I bought (and signed my soul over to Verizon for) in October. On the right sits a loaner GSM version of the Samsung Galaxy Nexus, sporting Android 4.0.

I like the one on the right better. I’ll have to send it back to Google soon, but I’m already certain that through a combination of mysticism and Craigslist I’ll be swapping the iPhone 4S for a Verizon Galaxy Nexus shortly after it launches.

The following is a reflection on how I came to that decision, and why I think the aura of superiority that’s surrounded iOS since its introduction is really more of a residual mist at this point — particularly when compared to Ice Cream Sandwich. iOS is better at some things than Android. And it is prettier. But it is no longer superior.