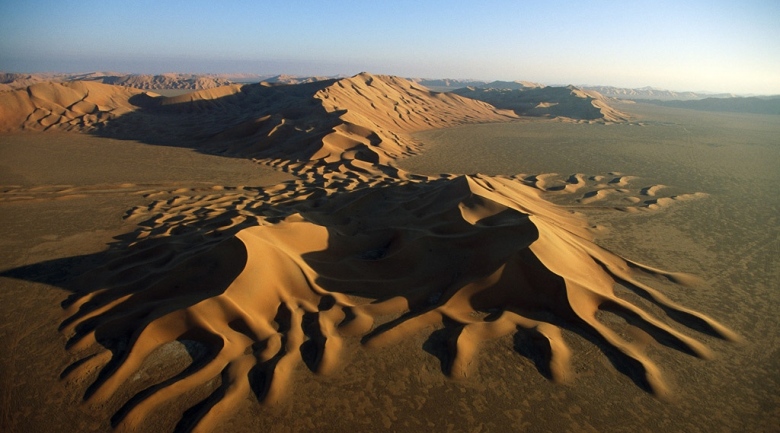 When Nasa’s Mars Science Laboratory (MSL) lands its rover, Curiosity, on Mars on Monday it will be the latest in a series of missions to the red planet that began more than three decades ago. The MSL mission isn’t a search for life. Curiosity will sniff for chemicals that could be relevant to life, but it won’t be looking for biological organisms as such.

Why is this? Given the huge public interest in life on Mars, why doesn’t Nasa just go and look for it directly?

To understand, you have to go back to 1976, and Nasa’s trail-blazing Viking mission. Two identical spacecraft landed on Mars specifically to look for microbes in the topsoil. Several experiments were performed. One consisted of adding a nutrient broth to soil to see if anything consumed it and gave off carbon dioxide. To scientists’ surprise, something did – repeatedly – on both spacecraft. When the soil was heated, the response stopped. To this day the designer of the experiment, Gilbert Levin, insists he found life on Mars.

Few scientists agree. The other Viking experiments did not give such clear-cut results, and Nasa’s official position is that the mission did not detect life. So what caused the broth to emit gas? Nobody really knows. It may indeed have been life, but it may also have been complex soil chemistry. Conditions on the surface of Mars are very harsh. Radiation is intense. Water exists, but almost never in liquid form. Reactive chemicals such as oxidants can accumulate over immense durations without being washed away or neutralised. So it’s perhaps no surprise that adding liquid broth made the soil fizz.

Because of the confusing and inconclusive Viking results, the direct search for life on Mars has effectively stalled, as it’s hard to know precisely what to look for. What would be an unambiguous signature of life anyway? Scientists can’t even agree on a definition of life as we know it, let alone a possibly different form of life. And when the soil chemistry is complicated and unfamiliar, the problems are compounded.