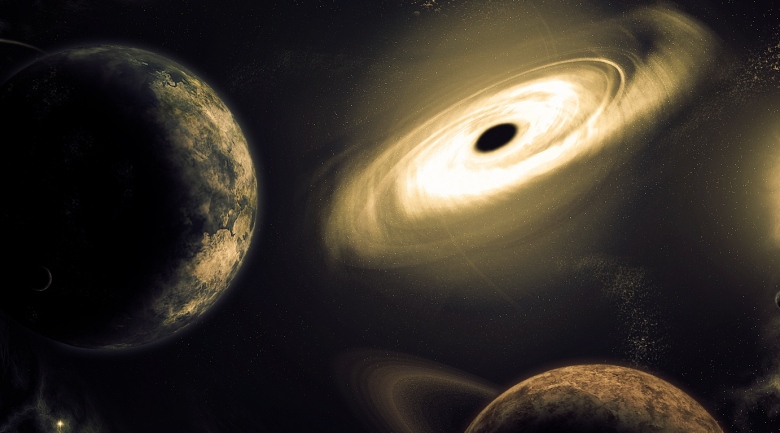 Sitting at the centres of two nearby galaxies, the two objects have masses close to 10 billion times greater than our Sun.

Such large black holes had been suspected to exist, but, until now, the biggest known was some 6.3 billion times the mass of the Sun.

The study is based on data from ground and space-based telescopes.

Most massive galaxies, including our own Milky Way, are thought to harbour supermassive black holes at their centres.

But these newly discovered black holes are much bigger than would be predicted by extrapolating from observations from their host galaxies.