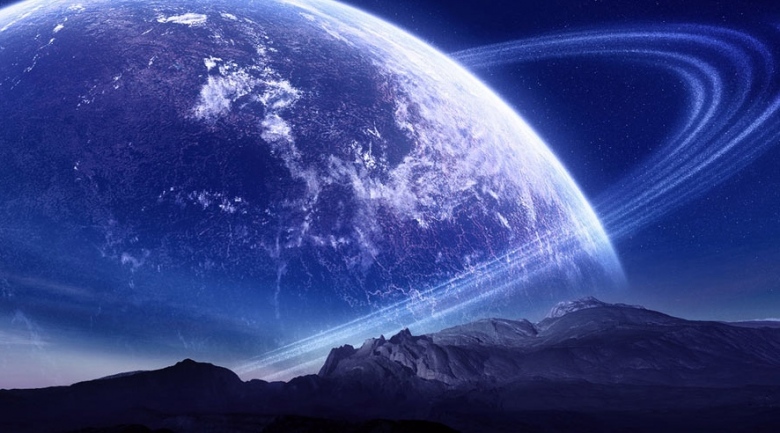 Every star twinkling in the night sky plays host to at least one planet, a new study suggests.

That implies there are some 10 billion Earth-sized planets in our galaxy.

Using a technique called gravitational microlensing, an international team found a handful of exoplanets that imply the existence of billions more.

The findings were released at the 219th American Astronomical Society (AAS) meeting, alongside reports of the smallest "exoplanets" ever discovered.

Gravitational microlensing is a method that uses the gravity of a far-flung star to amplify the light from even more distant stars that have planets.

Astronomers used a number of relatively small telescopes that make up the Microlensing Network for the Detection of Small Terrestrial Exoplanets, or Mindstep, to look for the rare event of one star passing directly in front of another as seen from Earth.

The team witnessed 40 of these microlensing events, and in three instances spotted the effects of planets circling the more distant stars.

While the number of actual events and detected planets was low, the team was able to estimate how many such exoplanets must exist.