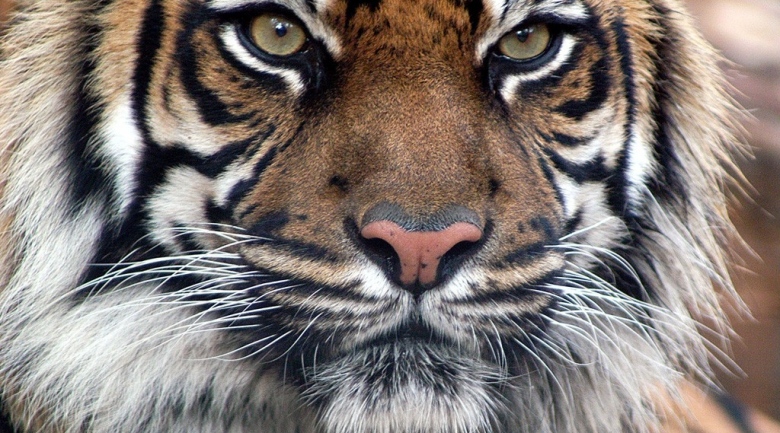 Stem cells made from fat are showing results in animals, making researchers hopeful they can one day replicate the success in humans.

“We just extract them, concentrate them, wash them and in the same setting readminster them. Inject them in your heart or your knees, wherever you need them,” Dr. Eckhard Alt told ABC station KTRK-TV in Houston after the treatment was used on an arthritic pig at the Houston Zoon.

Alt works for Ingeron, a Houston-based company that is pioneering new methods of cell therapy. The company’s methods have saved a pot belly pig, a Bengal tiger and a golden retriever, to name a few.

German researchers plan to begin human studies in January, using the same procedure for people with osteoarthritis in their knee, and for wounds or bones that won’t heal.