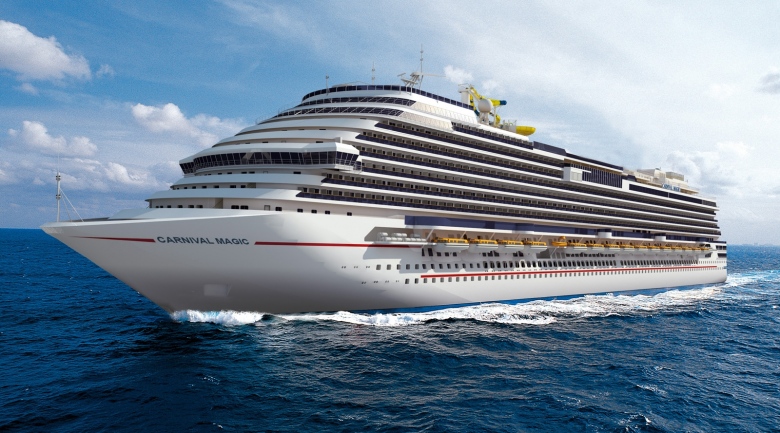 Some of the Silicon Valley’s most important companies, including Intel, Google, and Yahoo, were cofounded by immigrants. Yet America’s creaky immigration system makes it difficult for talented young people born outside of the United States to come to the Bay Area. There have been various proposals to make it easier for immigrant entrepreneurs to come to the United States, but they’ve made no progress in Congress.

So a new company called Blueseed is seeking to bypass the political process and solve the problem directly. Blueseed plans to buy a ship and turn it into a floating incubator anchored in international waters off the coast of California.

Ars talked to Blueseed founder Max Marty. He acknowledged that it would be better for America to reform immigration laws and thereby make his company unnecessary. But in the meantime, Marty and his team are hard at work tackling the practical obstacles to making their vision of a floating, year-round hack-a-thon a reality. Within the next year, they’re hoping to raise a venture capital round large enough to lease or buy a ship with space for around a thousand passengers. If Blueseed’s audacious hack of the immigration system is successful, it will not only open up Silicon Valley to a broader range of entrepreneurs, it will also shine a spotlight on the barriers American law places in the way of immigrants seeking to start businesses in the United States.