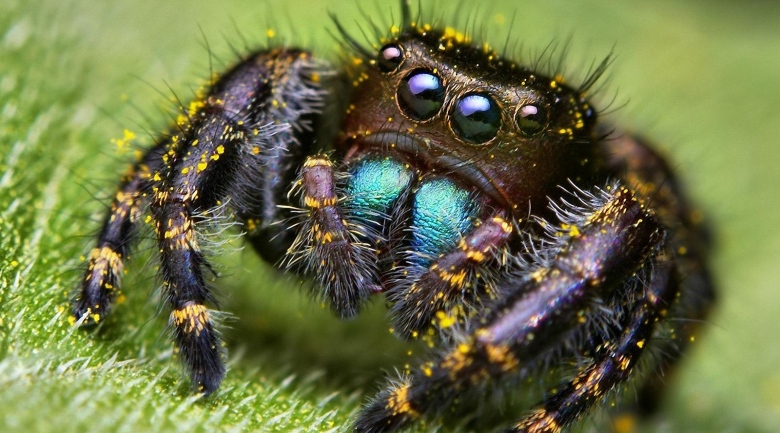 A Japanese researcher has used thousands of strands of spider silk to spin a set of violin strings.

The strings are said to have a "soft and profound timbre" relative to traditional gut or steel strings.

That may arise from the way the strings are twisted, resulting in a "packing structure" that leaves practically no space between any of the strands.

The strings will be described in a forthcoming edition of the journal Physical Review Letters.

Shigeyoshi Osaki of Japan’s Nara Medical University has been interested in the mechanical properties of spider silk for a number of years.

In particular, he has studied the "dragline" silk that spiders dangle from, quantifying its strength in a 2007 paper in Polymer Journal.

Dr Osaki has perfected methods of obtaining large quantities of this dragline silk from captive-bred spiders and has now turned his attention to the applications of the remarkable material.

"Bowed string instruments such as the violin have been the subject of many scientific studies," he writes.

"However, not all of the details have been clarified, as most players have been interested in the violin body rather than the properties of the bow or strings."

Dr Osaki used 300 female Nephila maculata spiders – one of the species of "golden orb-weavers" renowned for their complex webs – to provide the dragline silk.