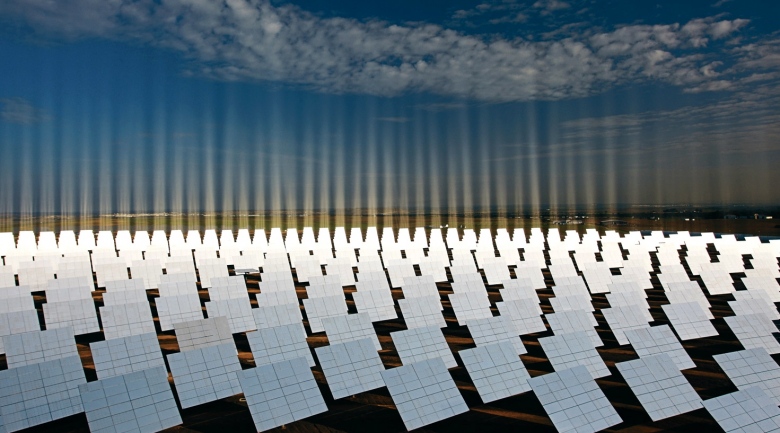 Solar and wind have scaled up enough already to make nuclear lose in the market place. Even with nuclear enjoying the benefit of insufficient levels of insurance (leaving the remaining risk for the taxpayer), it just doesn’t make economic sense any more to build new nuclear plants.

And if you decide to build a new nuclear plant today, it won’t be able to deliver energy until ten years later, and will then have to compete for a couple of decades against wind and solar at the much more reduced prices these technologies will have then.

In contrast, you can build a large solar project in a couple of weeks or months. I am not sure why that is “not fast enough”, but it is sure faster than nuclear by a factor of over ten.