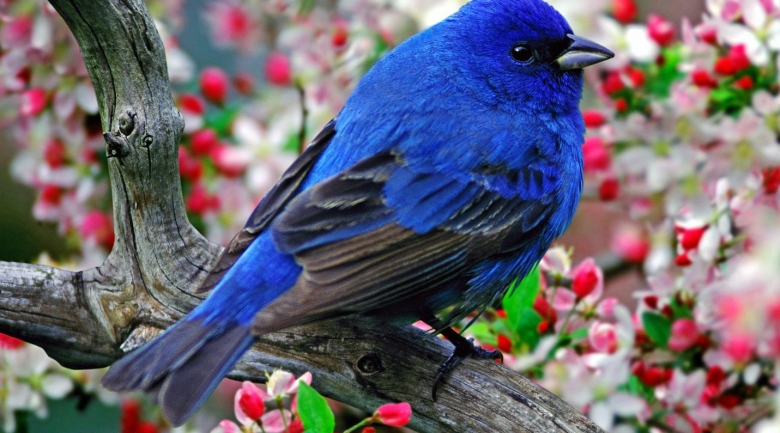 MagnetU is a $24 device that broadcasts your social media profile to everyone around you. If anyone else with a MagnetU has a profile that matches yours sufficiently, the device will alert both of you via text and/or an app. Or, as founder Yaron Moradi told Mashable in a video interview, "MagnetU brings Facebook, Linkedin, Twitter and other online social networks to the street."

Moradi calls this process "wearing your social desires," and anyone who’s ever attempted online dating can tell you that machines are poor substitutes for your own judgement when it comes to determining with whom you’ll actually want to connect.

You don’t have to be a pundit to come up with a long list of Mr. McCrankypants reasons this is a terrible idea, from the overwhelming volume of distraction we already face to the fact that unless this is a smash hit, the only people MagnetU will connect you to are other desperately lonely geeks.

My primary objection, however, is not that this device or something like it won’t work, but that if it does, it will have the Facebook-like effect of pushing even those who loathe it on principle into participating, just because everyone else is using it and those who don’t will be left out in real life