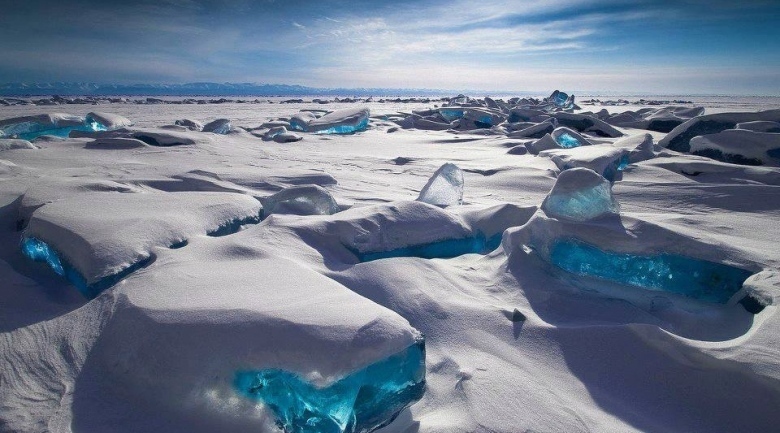 Overall, global shipments of digital cameras fell 30 percent last year, according to Christopher Chute, research director of worldwide digital imaging at IDC, a market intelligence firm. Camera stores are closing, and those that remain are emphasizing customer service or high-end products as they fight to stay relevant.

“It’s especially shocking because this was a market that until recently was growing by double digits,” he said. “This is the beginning of the collapse for cameras.”

And the obvious reason for the decline?

The ubiquitous smartphone – a combination mobile phone, personal computer, data-storage unit and camera, small enough to fit in a pocket. Nearly 60 percent of U.S. homes now have one, compared with 70 percent of homes that own more than one camera, according to The NPD Group.

But while digital-camera sales fell by nearly a third last year, smartphone sales are expected to rise more than 32 percent.

Amanda Brady of Castle Rock Township, Minn., recently purchased Nokia’s new Lumia 1020 smartphone with a camera that sports 41 megapixels. She uses it for shots of her artwork to put on Etsy.com, but also for nature pics during a recent family vacation to the Black Hills.

“We print quite often, and they don’t look pixelated,” she said.

It’s a culture shift that many believe started with the release of Apple’s iPhone 4 and 4S in 2010-2011, the first smartphones to have a backlit-illuminated sensor to produce brighter pictures with accurate colors to rival the quality of a decent point-and-shoot.