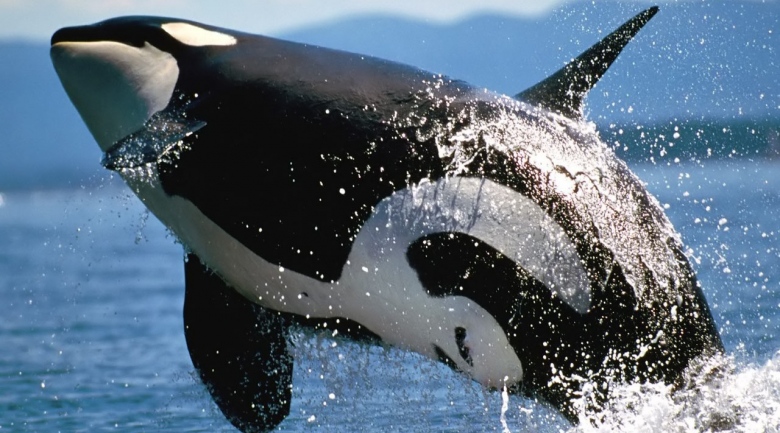 The crew onboard the Steve Irwin deployed the drone to successfully locate and photograph the whaling factory boat.

Jeff Hansen from Sea Shepherd says now that the ship’s position is known, the next step is to move in.

"Right now we’ve deployed a drone which has gone up and taken aerial surveillance which has located the factory vessel, but we’ve also picked up three harpoon ships on our tail and security vessels but that’s not going to deter us in our mission," he said.

"This is a very effective tactic that we did last year, it was so effective that the whalers went home over a month early and called it quits and we saved 858 whales out of a possible 1,035.

"This year we’re sitting for a full, complete victory in the sense that no whales will be killed and that’s our mission."

Mr Hansen says it is the best Christmas present.

"We’ve intercepted the fleet before they’ve even entered the whale sanctuary, which means that they haven’t killed any whales," he said.

"Now all we have to do is simply get on the stern of that factory vessel and basically block them."