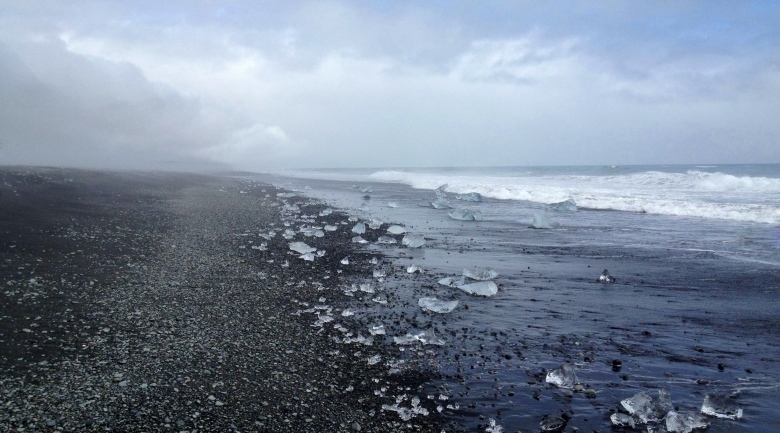 Walking, can improve quality of life for depressed middle-aged women, a large study suggests. Women who averaged 150 minutes of moderate exercise or 200 minutes of walking every week had more energy, felt better emotionally, and weren’t as limited by their depression when researchers followed up after three years.

They also had less pain and did better physically, although the psychological benefit was greater. With depression so prevalent, "there is an urgent need" to identify treatments, including non-medical options that people can do themselves, said Kristiann Heesch, who led the study.

Heesch, senior lecturer at Queensland University of Technology, and her colleagues point out in a January 13 online article in the American Journal of Preventive Medicine that depression is expected to be the second-leading cause of global disease by 2030 and the leading cause in high-income countries.

One in 10 U.S. adults suffers from depression, according to the Centers for Disease Control and Prevention. Women are 70% more likely to be depressed at some point in their lives than men, according to the National Institute of Mental Health.