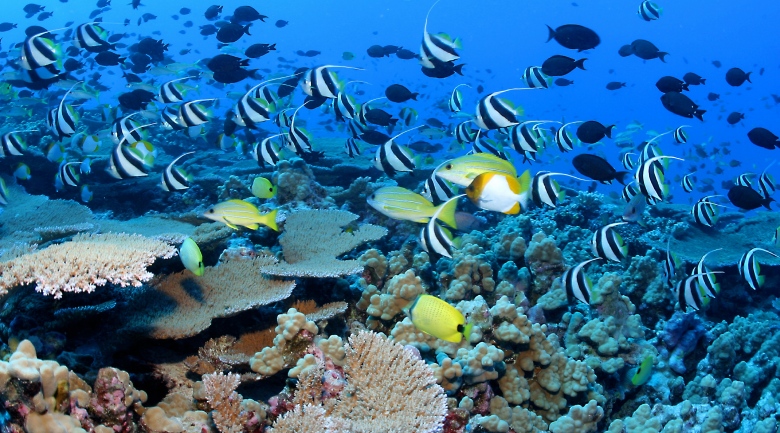 Not all corals are couch potatoes. When faced with live burial, this nomadic mushroom variety can swell up to cast off sediment, reaching up to five times its resting size.


The time-lapse, captured in an aquarium by ecologist Pim Bongaerts from the University of Queensland, shows a coral huffing in controlled pulses under a pile of sand. The tentacles move in unison, likely due to contraction within the tissue. A few hours later, it unearths itself from the rubble.


"I was completely blown away," says Bongaerts. "I had no idea corals were able to perform such controlled movements. People always tend to think of corals as rocks or plants, however these videos clearly show that they are living animals with their own interesting behaviour."


Although scientists knew that corals could unbury themselves, this key survival tactic has seldom been documented. Bongaerts suspects that pulses are created as polyps suck in and expel water, but he plans to further investigate the feat. Along with his collaborator Bert Hoeksema of the Netherlands Centre for Biodiversity Naturalis, he also hopes to document more of these corals’ secrets, such as their motility along the seabed and aggression between corals.