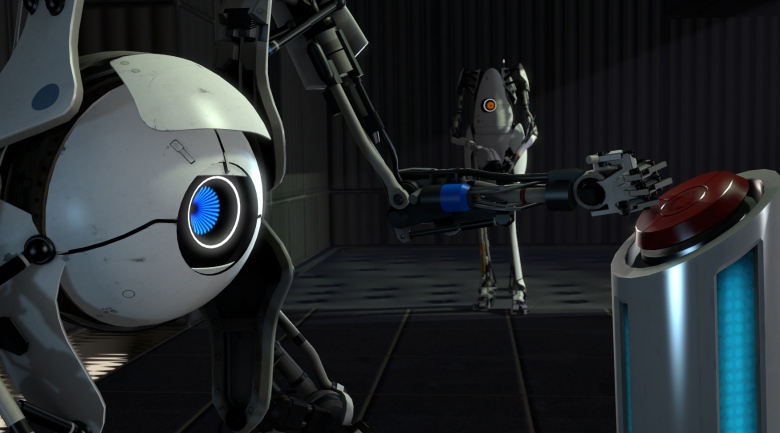 Dice’s Battlefield 3 secured a prize voted for by the public, as well as for the best online multiplayer game.

"I’ve had about three hours of sleep and a whole lot of jet lag so I’m going to try to be brief before I go off the rails," he said.

"It was a real pleasure working on this game and it’s just amazing to be here tonight and win this award."

Markus "Notch" Persson – the creator of Minecraft – was also honoured with a special award.

His unique environment-building title has generated more than five million sales despite lacking a third-party publisher and marketing campaign.

This is obviously huge. To have such a serious thing like this [event] celebrating games is very good – who else would do it but the British."

The troubled financial state of Game Group – the awards’ sponsor – hung over the event.

Game confirmed on Monday that a number of its suppliers were refusing to provide it with stock.

Games publishers were apparently worried that the size of Game Group’s debt might prove unsustainable and they would not be paid for stock delivered.

As a result Game had been unable to offer popular titles such as Mass Effect 3 and Mario Party 9.