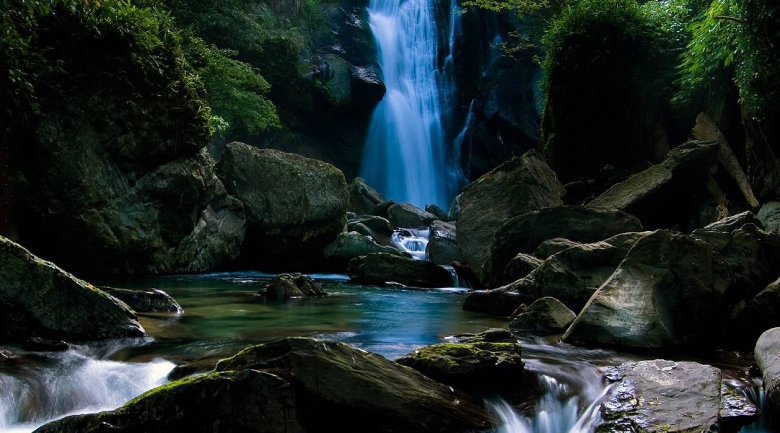 Sometimes dogs will care for orphaned kittens, dolphins will nudge injured mates to the surface or tigers will feed tiny piglets. Usually, the pictures of this altruism end up spammed across the Internet. Yet now, scientists have found that it’s not only animals that care for one another. Plants show the same behavior.

The study, led by University of Colorado researchers Pamela Diggle, Chi-Chih Wu and William Friedman, looked at corn. Each fertilized seed contained two "siblings," including an embryo and a corresponding bit of tissue known as endosperm that feeds the embryo as the seed grows. The researchers then compared the growth and behavior of these embryos and endosperm in seeds that shared the same mother and father with embryos and endosperm that did not have the same father.

During corn reproduction, male flowers at the top of the plants insert pieces of pollen, two at a time, through small tubes that are connected to tiny cobs on the stalks. When two pollen grains come in contact with an individual stalk, they produce an embryo and an endosperm which result in a single kernel of corn. By this method, kernels can either have two fathers or just one.
The scientists found that the embryos with the same mother and father as the endosperm in their seed weighed significantly more than the embryos that did not share the same parents. In other words, the endosperm that did not share the same father as the embryo did not hand over as much food–essentially not cooperating with the embryo.