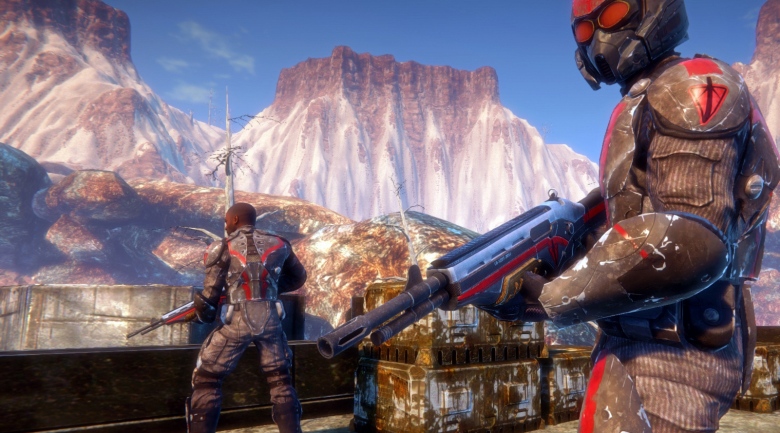 It’s time to head on down to your local Auraxis faction office and enlist, because Sony Online Entertainment is now accepting registrations for the PlanetSide 2 beta. I can’t tell you when the beta will begin or what it will offer, but as an an honorably discharged soldier of the Vanu Sovereignty, I want in.

DICE took shooters to massive proportions in 2002 with Battlefield 1942, and SOE went one step further when it went ridiculously huge with PlanetSide in 2003. The subscription-based MMOFPS featured online battles with hundreds of players, tactical gameplay, and land and air vehicles, and this Spy Guy was a big fan.