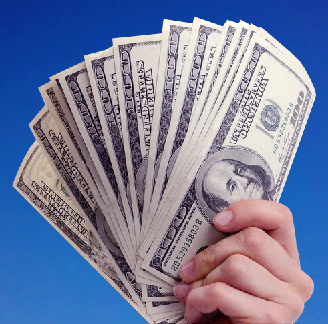 From improving immunotherapy response in childhood cancer patients, to better understanding how cancer’s spread to the liver affects the body’s immune system, to helping T cells stay energized to fight cancer, The Parker Institute for Cancer Immunotherapy (PICI)’s 2021 class of early career researchers award recipients are pursuing ideas that have the potential to change the face of oncology.

The awardees, officially announced today, are now empowered to advance their boldest ideas thanks to almost $3 million in support, as well as guidance from and collaboration with PICI’s world-class network of immunotherapy experts.

They also come from a variety of backgrounds, both in terms of their training and their geography, as half of the awardees were born outside of the mainland U.S. – Hawaii, the United Kingdom and France.