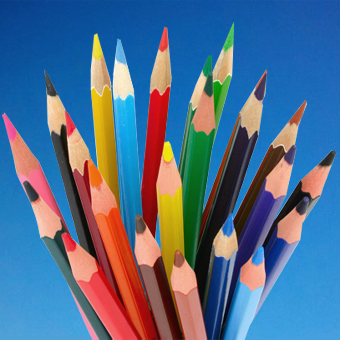 Three and a half months ago, the biggest four-day workweek trial in the world to date kicked off in the UK. Over 3,300 employees from 70 different companies-including everything from large corporations to small neighborhood pubs-started getting 100 percent of their pay for working 80 percent of their typical schedule.

The trial is being run by 4 Day Week Global, a nonprofit coalition of business leaders, community strategists, designers, and advocacy thought leaders invested in the transition to reduced working hours.

In a survey given to participants, 88 percent said the four-day week is working well for their business, with just under half of respondents rating their productivity at “Around the same level.”

A third said their productivity has improved slightly, and 15 percent said the experiment has made them “Significantly” more productive.

Sharon Platts, chief people officer for Outcomes First Group, said the four-day week has been “Transformational,” adding, “We’ve been delighted to see productivity and output increaseWhile it’s still early days, our confidence in continuing beyond the trial is growing and the impact on colleague well-being has been palpable.”

4 Day Week Global CEO Joe O’Connor said, “We are learning that for many it is a fairly smooth transition and for some there are some understandable hurdles, especially among those which have comparatively fixed or inflexible practices, systems, or cultures which date back well into the last century.” A sign that it’s time to modernize, perhaps?

Overall, 86 percent of the survey respondents said they’re likely or extremely likely to want to stick with a four-day work week after the trial ends in three months.