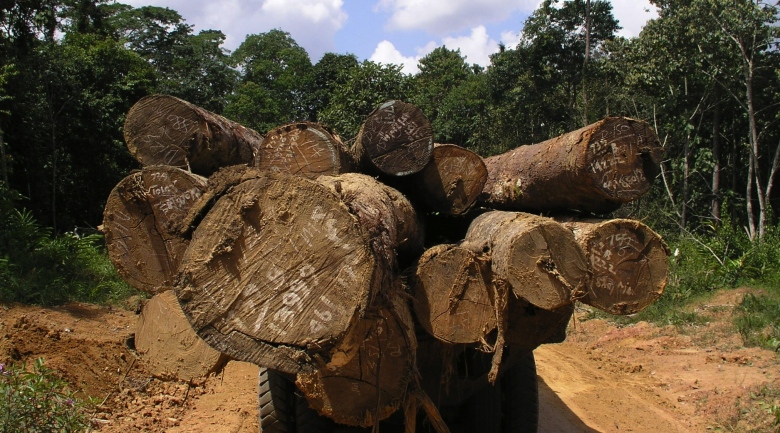 A team of researchers says the standard cutting cycle of 30-40 years is too short to allow trees to grow to a volume required by commercial loggers.

As a result, they add, the pressure to harvest primary forests will continue, leading to ongoing deforestation.

The findings have been published in the journal Biological Conservation.

The scientists used logging on the Solomon Islands as an example because it was, in some respects, "a microcosm of the challenges facing sustainable forest management in the tropics".

They said the industry had been a major source of government revenue for a number of years.

Yet, they added: "For nearly a decade, the nation had been warned that the volume of timber annually harvested from native forests was too high and, if unchecked, that timber stocks would be seriously depleted by 2012.

"In 2009, the Central Bank of the Solomon Islands asserted that (the) exhaustion of timber stocks had arrived even earlier that predicted and its economic consequences were likely to be severe."