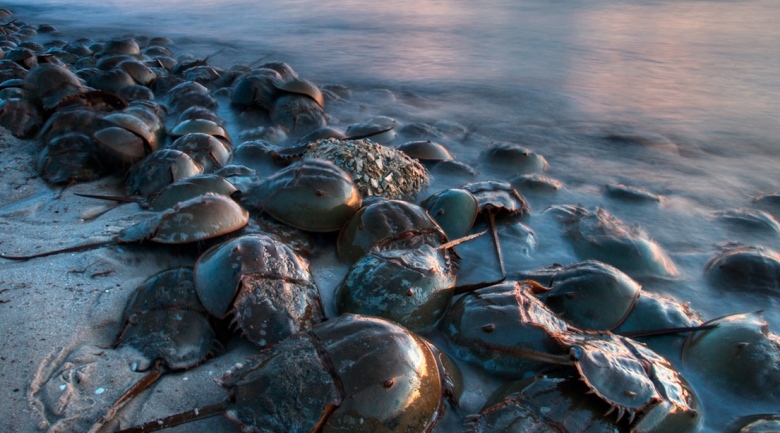 Humanity’s greenhouse gas emissions may be acidifying the oceans at a faster rate than at any time in the last 300 million years. The sheer speed of change means we do not know how severe the consequences will be.

As well as warming the planet, carbon dioxide seeps into the oceans and forms carbonic acid. As a result the water becomes more acidic.

The pH is currently dropping by about 0.1 per century. This ocean acidification harms organisms such as corals that rely on dissolved carbonate to make their shells. It also disrupts behaviour in some animals.

The best match for current changes was the Palaeocene-Eocene thermal maximum of 55 million years ago, when vast amounts of methane were released into the atmosphere causing rapid global warming, ocean acidification, and mass extinction. But even then, it took at least 3000 years for ocean pH to drop by 0.5. "That is an order of magnitude slower than today," Hönisch says.

The 300-million-year period that Hönisch and colleagues studied includes the biggest extinction of them all: the end-Permian extinction. This event, 252 million years ago, wiped out up to 96 per cent of marine species. But it probably had other causes.

Acidification is not the only threat to the oceans from greenhouse gases, says Nicolas Gruber of the Swiss Federal Institute of Technology Zurich in Switzerland. Marine life also faces a threat from rising water temperatures and less dissolved oxygen.